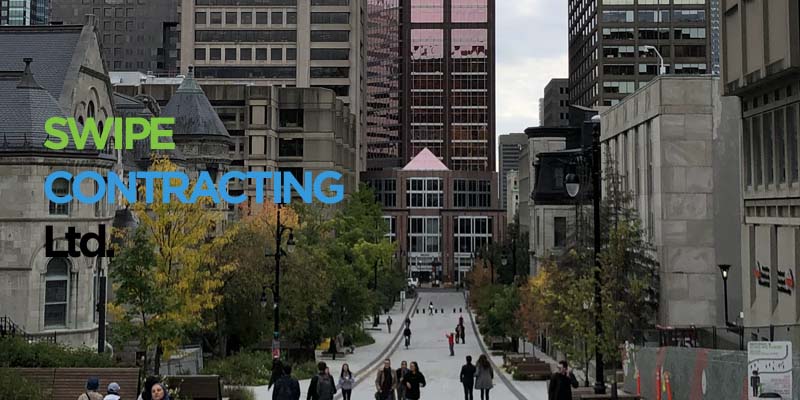 The Beginning of Asbestos.

In 1850, Canada made its first discovery of asbestos in Thetford, Quebec. It quickly became apparent to Canadians that the industry was highly profitable. In 1876-1879, two mines opened following the discovery of asbestos. There were two mines primarily responsible for asbestos mining in Canada, Jeffrey, and Thetford. The Jeffery Mine was around 2Km in width and reached 350m by the time operations concluded. These two mines put Quebec on the map as the centerfold for one of the world’s largest asbestos operations.

As the year 1880 rolled around, Canadians began exporting this mineral to other countries. Fast forward to the 1920s where people begin to look at the effects of asbestos on human health. The Department of Industrial Hygiene was in fact, the name of a new department created at McGill University. Since, the belief that workers were becoming very sick from exposure to asbestos.

On February 14, 1949, the asbestos strike took place in Quebec. At the time the province was responsible for supplying over 80% of asbestos globally. Canadian asbestos miners began to fall ill at a rapid rate, triggering a 4-month strike. This strike finally ended on July 1, 1949. The miners walked away with a 5 cent increase in pay for their efforts. Many of the miners on strike were prevented from being re-hired, due to their perceived dissonance. The asbestos strike of 1949 has also believed to be the catalyst that led to the quiet revolution.

A New Need for Research and Removal from Companies who Focus on Asbestos Service Kelowna!

The asbestos industry and research surrounding it came to a head in the ’70s. A total of 1.7 million tonnes of asbestos had already been exported from Canada at this time. Furthermore, there was a surge in new information regarding asbestos exposure. Later, it came out that 10% of miners who worked with asbestos were contracting diseases directly linked to their exposure. It was advised that two common fibres of asbestos should be banned for use in Canada. These included crocidolite and amosite.

As the ’80s approached, research confirmed that asbestos was carcinogenic. Corporations began banning the use of it in their products over the next couple of decades. Consequently, mines were shut down. The production of asbestos came to a halt. People then began hiring companies like asbestos service Kelowna to ensure their safety. Since then, these products have been slowly phased out of consumers use. The dangers of asbestos are now explained and taught to Canadian students. Thus reinforcing how asbestos is a dangerous material that should only be handled by professionals.

If you or your family thinks you might be at risk of contracting an asbestos-related disease, please contact us immediately. The safe and proper removal of asbestos-containing materials is crucial. For more information on having our team of asbestos experts out to inspect your home, reach out to us at any time. It is our passion to make your home safe from asbestos. Visit our social media page here for even more information and tips. We look forward to hearing from you soon!