Reasons You Have Household Mould. 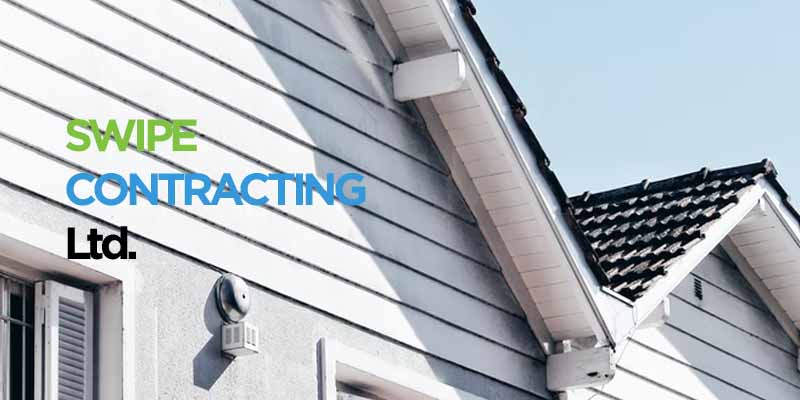 Mould is a common threat to many households across the globe. If you discover mould in your home, finding the root cause is essential. Mould can grow in a number of different conditions. However, it is most favourable to moisture. Specifically, condensation is attributed to causing 80-85% of mould problems. Preventing and eradicating mould is necessary in order to maintain a safe and healthy home. Mould left untreated can cause serious health problems. Follow along in the article below to learn about the most common ways mould growth occurs in a household setting. If you notice any mould in your home, contact a professional in Okanagan mould removal services.

Condensation is the #1 Reason For Okanagan Mould Removal Services.

Condensation is the biggest culprit when it comes to mould growth. Homes are the most susceptible to mould from October through to April. This is because condensation is more likely to form during these months due to the hot and cold temperatures. Condensation is man-made moisture that occurs when moist air comes into contact with a cool surface or cold air. The warmer the air in your home, the more moisture it is likely to retain. Once the air comes into contact with something cooler, water is released to form condensation.

It is most common to notice condensation on windows during the morning. Condensation is also common in the kitchen and bathroom. The bathroom is a prime spot for mould to incubate. Hot showers cause an immense amount of condensation. Especially, if you constantly forget to turn on the fan. Furthermore, the older that your home is, the more likely it is to contract some kind of mould. This is because older homes have poor insulation and are often made with materials that remain cold. For instance, homes with brick or stone walls.

Another major cause of mould growth in a home is a leaky roof and pipes. If you notice that your roof is damaged, it could be causing water to leak into your home. Roofs that have not been well-maintained or have been subject to severe weather conditions can quickly lead to mould growth. Even the smallest leak can result in a big mould problem. Moisture from a leak can easily turn into mould that grows prolifically on walls and ceilings. In order to prevent mould damage, stay up-to-date on your roof maintenance. And, check your attic/ceilings to make sure there is no wetness or damage.

Leaky pipes cause similar problems to leaky roofs. If you notice mould behind drywall or under the sink, a leaky pipe is usually the one responsible.

Poor ventilation is a big attraction for mould growth in a household setting. Ensuring that mould-prone areas like bathrooms and kitchens are well ventilated is essential. Steam from appliances, showers, and cooking needs a way to escape. Stagnant air is a symptom of poor ventilation and a root cause of mould growth. Moreover, without proper ventilation, your home is more likely to develop condensation. Which, as we mentioned above is the number one cause of mould growth in a home. By making sure that you have great ventilation, you will avoid needing to employ Okanagan mould removal services.

Dampness in the Basement or Around the Foundation.

Dampness around the foundation or in your basement is a recipe for a mould disaster. Because basements are so close to the ground, they are naturally going to have higher levels of moisture. This is because of poor circulation and oftentimes a lack of ventilation. Water leaks from other levels in the home can also pool in the basement causing water damage and mould growth. Checking in on your basement on a regular basis can help prevent a mould outbreak.

After reading this article you suspect there are moulds growing in your home, contact us right away. You can reach our team of expert mould removal specialists by contacting us here. For more information on mould, varieties check out this article we did on common household mould types. Feel free to reach out to us for a quote on Okanagan mould removal services. We’d be more than happy to help you get rid of any mould species occupying your home. Visit HealthLink BC’s page on Indoor Air Quality for added support. We look forward to helping you soon!