Checking for Mould in a New Home: Mould Removal in the Okanagan 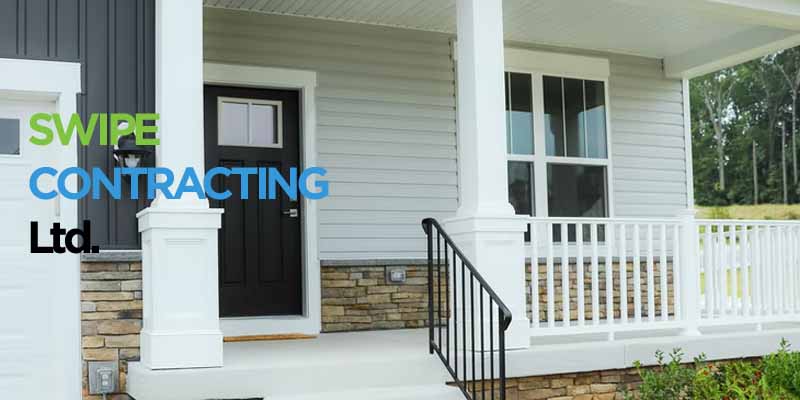 If you are looking to purchase a new home, it is important that you are on the lookout for mould. Mould growth is a common problem that can cause all sorts of problems. At SWIPE, we specialize in mould removal in the Okanagan. This means that we know all of the telltale signs that your potential new home might have a mould problem. Before you make the decision to purchase a new house, make sure that there isn’t any mould growing inside. Follow along below to learn more about what signs to look for when viewing a new home.

Why a Mouldy Home Can be Bad:

Moulds found inside a house can come in many different colours, shapes and sizes. Some moulds are visible to the eye while others can be hidden in hard-to-spot places. They can smell, cause illness and ultimately look unattractive when inside a home. In severe cases, mould can cause rashes, respiratory problems, severe fatigue, and seizures. Furthermore, mould can grow between walls, where there is carpet, on painted surfaces, on tile, and in any other dark/damp location. Mould can grow in houses that are situated in almost any climate. However, it is most commonly found in high precipitation areas or areas with a hot/humid climate.

Mould is most commonly found in the following areas:

How to Tell If you’ll Need Mould Removal in the Okanagan?

When you are buying a new home, it is important to pay attention to the signs of a mould happy habitat. For instance, still water, dampness in the home, lots of wet houseplants, musty smells, strange stains and water where there shouldn’t be. Laundry rooms, bathrooms, basements and kitchens are all common areas where mould might be living. So, keep an eye out when you are walking through these rooms. Any parts of the home with the potential to be exposed to water or moisture are at risk of developing mould.

If you cannot visibly see the mould, but you suspect that there might be a mould issue, ask your home inspector. It is crucial to have the house inspected before you purchase it. Home inspectors do so much more than check for mould. A home inspector will be able to point out obvious instances of water damage or signs of mould. However, most inspectors do not directly look for mould. Although, they will likely check in places that a buyer wouldn’t normally look during a walkthrough. After your inspector has looked through the home, be sure to ask them about their findings. Specifically, if they found anything that may point to mould growth or water damage.

Another thing you should do as a buyer is ask the seller to disclose any mould or water-related issues. The seller is required to provide you with information regarding any problems that they know of with the home in British Columbia. However, if there is an issue that the seller didn’t know about, they are not responsible to provide this information.

Ultimately, you should listen to your real estate agent, inspector, appraiser, and your gut. Mould damage isn’t something to mess around with. However, in most cases mould removal in the Okanagan is a viable option.

Is it Worth it to Buy a Home With Mould?

Buying a home with mould comes with various risks. Although, in some cases, it might be okay to purchase the home anyways. However, if you are living with an elderly person or an infant, you may want to consider finding a different property. This is also true if you have a family member with a respiratory condition like asthma. These groups of people are generally more at risk of having a poor response to mould growth within the home. Additionally, it is important to consider the financial risk of buying a house that has a known mould problem.

If you would like to receive a quote for mould removal in the Okanagan, contact us today. We’d be happy to help you decide whether your new home is a good fit for you. For more information feel free to reach out to us. Be sure to stay tuned to our blog for more mould-related information. We look forward to helping you out soon!