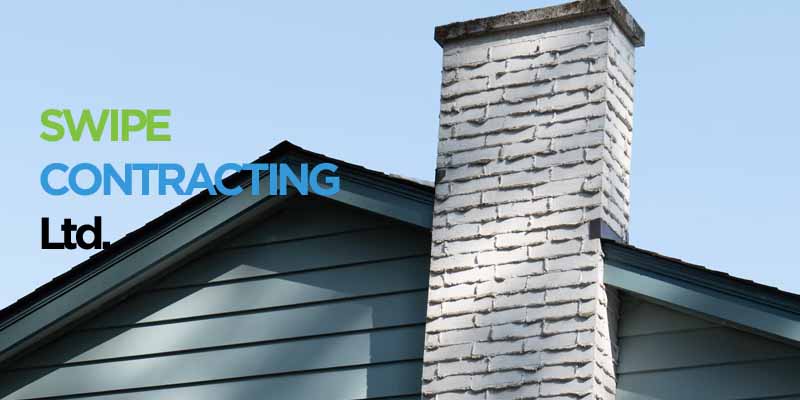 Mould is a pesky fungus that can wreak havoc on a household. There are so many hidden areas in a home that can harbour mould. Finding ways to prevent mould and get rid of it, is essential. However, it is important that you do not disturb mould once it has grown. Especially, if it is black mould. In this article, we are going to be going over some commonly neglected household places mould likes to grow. We will also go over what to do if you find mould. Follow along below to learn more about this topic!

Places to Check for Mould in Your Home! 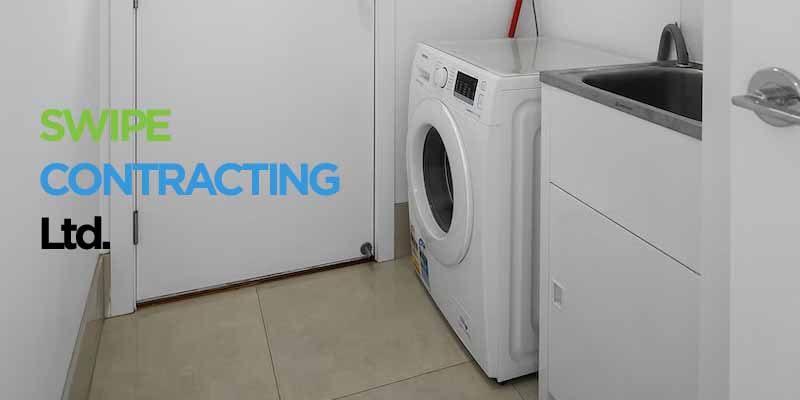 Washing machines are notorious for growing hidden mould and, therefore, having a funny smell. If your home uses a front-load washing machine, there’s a pretty high chance that you’ll see some mould growth in and around the door. This is because washing machines don’t usually get a chance to dry out between loads. Especially, because the door is often left shut between each use. This creates an ideal atmosphere for mould growth. In order to prevent this, be sure to leave the door open between loads. Or, take a cloth and wipe out moisture from the door once you are done using the machine.

Another common place to encounter hidden mould is window sills. This is a prime place for mould growth to begin. The condensation from the window pane creates moisture that can build up in the sill of the window. With the right temperature, this can create a lovely home for all sorts of moulds. Dirt and dust often accumulate in these areas as well, which only accelerates mould growth. Prevent a mould outbreak by wiping away condensation from your windows and occasionally cleaning the grooves of the window sill.

The next place you’ll want to check is your refrigerator. Specifically, the drip pan. Many people neglect this area in their annual deep clean because of its inconvenience. However, we encourage you to take a look at what might be growing under your fridge. If you notice a large amount of mould growth, use a water and vinegar solution to clean out any mould. Be sure to clean your drip pan 1-2 times per year in order to prevent build-up.

If your home has a chimney, there’s a chance it’s housing all sorts of mould species. The way a chimney is capped off will determine how much rain and snow it gets inside. Getting a professional chimney cleaner 1-2 times a year is a good way to avoid mould disasters. 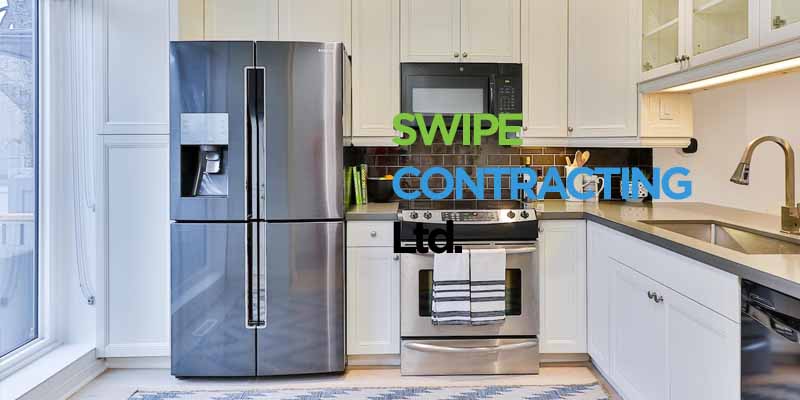 So, you’ve found mould in one of these common household places. What now? Well, the first step is identifying the type of mould you are working with. Different types of mould have different levels of danger and risk. The type of mould will determine the treatment plan and how cautious you need to be. Certain kinds of mould may even require the help of a Kamloops mould removal expert. Although, some mould problems can be solved by the homeowner with little to no risk involved.

Next, if the mould is non-toxic, you’ll want to determine if the surface it is on is non-porous or porous. For example, a non-porous surface is something like glass, metal, plastic, or varnished wood. On the other hand, a porous surface is something like, untreated wood, carpet, fabric, or cardboard. The mould that is on non-porous surfaces and non-toxic can usually be remedied with a bleach solution or vinegar and water solution. However, if it is on a porous surface, you might want to bring in an expert. This is because using an at-home solution to get rid of mould can cause the mould to spread or fail to kill all of the moulds on the surface.

For toxic moulds (black mould) or mould on porous surfaces, it is best to call an expert. In the meantime, the best thing to do is contain the mould. Start by closing vents in the room and turning off the air conditioning. This will minimize the risk of mould spreading to other rooms in the home. Then grab a plastic bag and tape it around the affected area making sure that the bag and tape do not touch the mould. Disturbing the mould could cause spores to release into the air causing harm to you and spreading it. 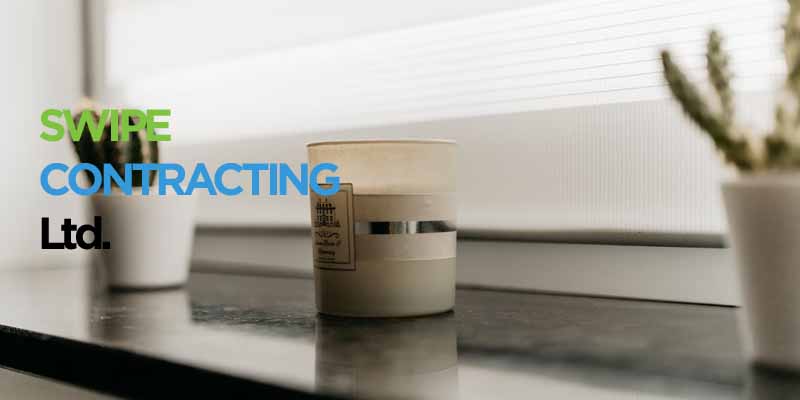 It is important to keep a handle on mould growth in your home during all seasons of the year! If you would like to receive a quote for our Kamloops mould removal services, contact us today. We’d be happy to help you remove any unwanted bacteria from your home. For more information feel free to reach out to us. Be sure to stay tuned to our blog for more mould-related information. We look forward to helping you out soon!